Aircraft are judged throughout the event but aircraft must be registered no later than 10:00 a.m. on Saturday, March 3. The aircraft must remain on the ramp until judged to be eligible for Fly-In awards. Aircraft will be judged and awards presented in the following categories: 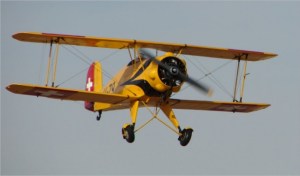 Aircraft are judged throughout the event but you must be registered no later than 2:00 p.m. on Saturday to be eligible for a Fly-In award. The aircraft must remain on the ramp until judged.

The CAAA meets at 10:00AM on the Last Saturday of every month in the TCB hangar at the Casa Grande Airport. No meetings are held during June, July and August.